ARM-based Japanese supercomputer is currently the quickest on the world 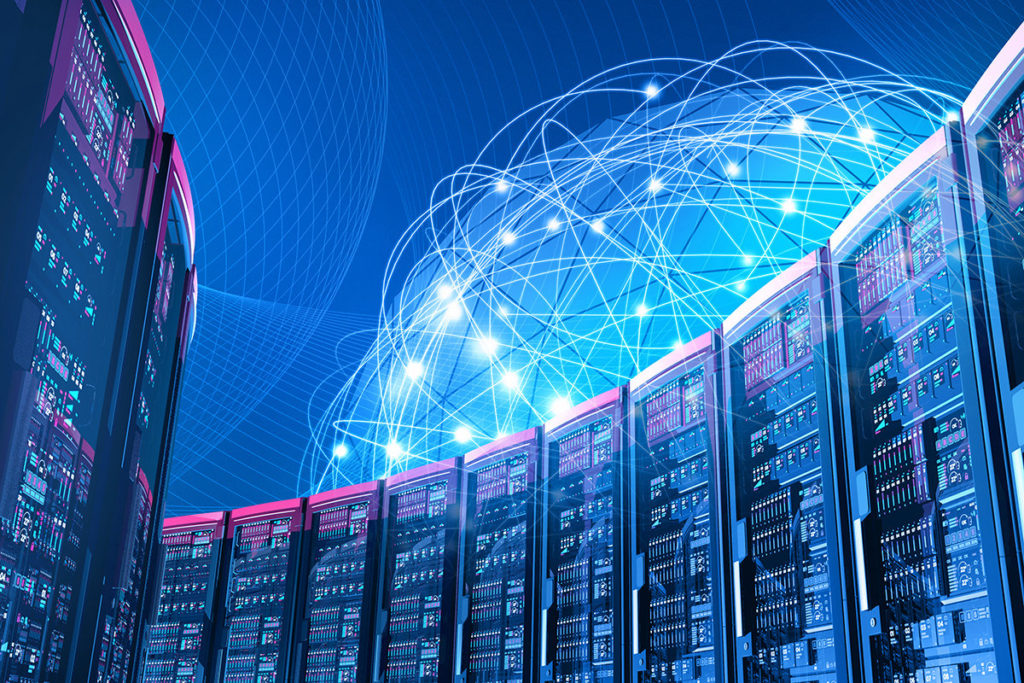 A Japanese supercomputer has taken the top spot in the half-yearly Top500 supercomputer speed positioning. Fugaku, a PC in Kobe co-created by Riken and Fujitsu, utilizes Fujitsu’s 48-center A64FX framework on-chip. It’s the first run through a PC dependent on ARM processors has topped the rundown.

Fugaku turned in a Top500 HPL aftereffect of 415.5 petaflops, 2.8 occasions as quick as IBM’s Summit, the closest contender. Fugaku additionally achieved top spots in different rankings that test PCs on various remaining tasks at hand, including Graph 500, HPL-AI, and HPCG. No past supercomputer has ever driven every one of the four rankings on the double.

While quickest supercomputer rankings typically skip among American-and Chinese-made frameworks, this is Japan’s first framework to rank first on the Top500 in quite a while since Fugaku’s forerunner, Riken’s K PC. Generally speaking there are 226 Chinese supercomputers on the rundown, 114 from America, and 30 from Japan. US-based frameworks contribute the most total exhibition with 644 petaflops.

Fugaku is set to go into full activity next financial year. So far it has been utilized on a test premise to explore COVID-19, including diagnostics, reproducing the spread of the SARS-CoV-2 infection, and the adequacy of Japan’s new contact following application.